How To Convert UTC To Local Time 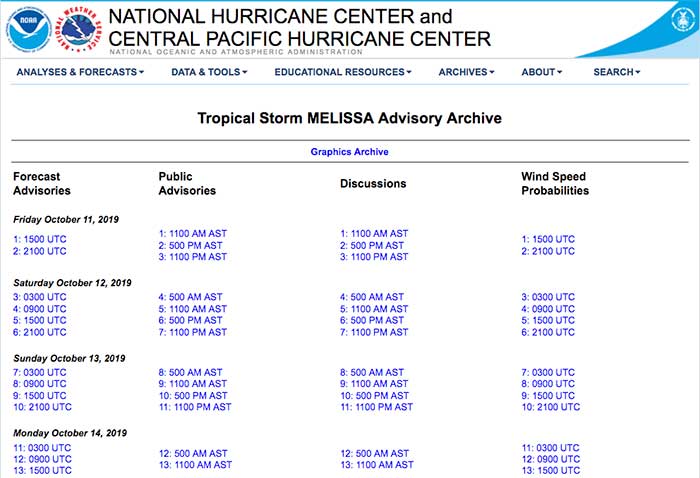 Imagine this: The National Weather Service just issued a Public Advisory regarding a tropical storm forming in the Atlantic Ocean. Several models are predicting that the storm is heading straight toward the area where you keep your boat in about five days. Now you need to prepare your boat for the storm. When was that advisory issued? You scan and see 1500 UTC stamped on the weather map. You know 1500 is the 24-hour time (or military time) notation for 3 p.m. But what time zone is that in? For that, you'll need to convert UTC time to your local time.

UTC, short for Coordinated Universal Time, and sometimes referred to as "Zulu time" or "Z-time," is not a time zone but a time standard. It's used by world timing centers to keep time scales synchronized across the globe. Anything connected to GPS satellites is automatically updated to the correct local time. UTC is based on 24-hour military time and doesn't recognize local adjustments like Daylight Saving Time, so it's a very accurate and consistent way to discuss time no matter where you are in the world.

Until 1884, there was no agreed time standard worldwide. Local communities kept their own time, which was confusing, especially for weather forecasting and train travel. At the 1884 International Meridian Conference in Washington, D.C., 25 countries got together and agreed on the prime meridian, or 0° longitude. The prime meridian passes through Greenwich, England, and divides the Eastern and Western hemispheres. In fact, it runs directly through the Royal Observatory's telescope. Initially this was known as Greenwich Mean Time (GMT).

The UTC standard was formalized by the International Radio Consultive Committee in 1960 and officially put into practice a year later. The name Coordinated Universal Time was adopted in 1967.

Using the chart below, you can easily convert local time to UTC for much of the Western hemisphere. Find your local time in the left column and your time zone across the top row. Where the two intersect is the current UTC time.