The Demise Of Traditional Paper Charts

Soon you won't be able to buy the colorful NOAA paper charts. But technology means you can print your own up to date backup paper charts at a fraction of the price. 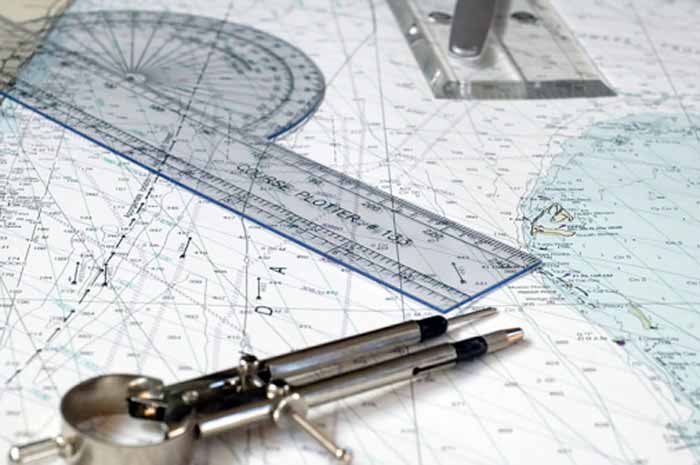 As long as there have been electronic charts, mariners have been advised to keep a set of backup paper charts just in case the electronics fail. Back in the day, a trip to a store that sold genuine NOAA charts was how you got them — browsing through hundreds of colorful charts and then paying (as much as $20 or more) for each chart you needed.

Those days are gone, or will be soon. NOAA recently announced it will no longer be printing nautical charts, phasing out the service over the next five years. NOAA says it currently makes two kinds of charts that serve the same purpose, and it makes sense to discontinue paper charts and move ahead with only the electronic version.

For years, NOAA has maintained more than 1,000 paper nautical charts in raster form. Raster charts are simply pixelated images, or copies of charts, which could be printed through NOAA's certified print-on-demand (POD) chart agents. It's these raster charts — including the Booklet Charts that many recreational boaters use — that are going to be discontinued by January 2025.

NOAA also produces about 1,200 electronic navigation charts (ENCs) in various scales to plan a voyage or pinpoint an anchorage. ENC charts are vector charts, meaning they're made of digital data, which stores much more detailed information and can be more easily scaled. If you've ever zoomed into an electronic vector chart, you've seen more detail as you focused in on one area — raster charts can't do that. NOAA says ENCs will be remade into a standardized, rectangular gridded layout, increasing the number of charts to about 9,000. Many of the older charts will now be at a larger scale, meaning they'll contain much more detail for mariners.

Starting a couple of years ago, users could use a prototype of the online NOAA Custom Chart application (NCC) that let them make their own charts from the latest NOAA ENC data. That system is being improved as the end of paper charts nears. One of the biggest advantages of ENCs is that they are up to date when you make them. In the past, when you bought paper charts that were even a few weeks old, they needed to be updated by hand with current Local Notice to Mariners, which could be a lot of work, depending on how old the charts were. 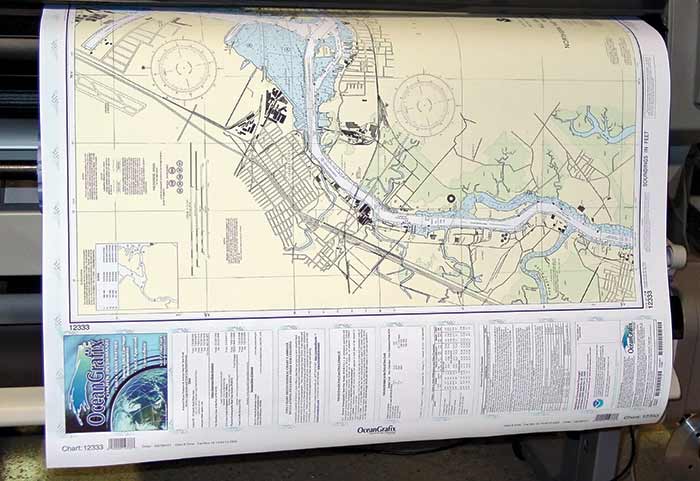 While the NCC is operational now, NOAA says improvements are needed to make it a viable replacement for traditional paper nautical charts — hence the five-year plan to sunset traditional raster and paper charts. NOAA says that while there is no timeline for the demise of individual paper/raster charts, new ENC charts will be in their place as they are deleted.

So what does this mean for you? If you're a fan of getting new traditional paper charts for your navigating, you're soon going to be out of luck. However, you'll be able to use NOAA's NCC to print your own small charts, with the ability to customize area and details to suit your needs, at a fraction of the cost of traditional charts. You'll also be able to buy printed ENC charts from vendors if you don't want to print your own. Now when you want to supplement your chartplotter, it's easier and cheaper than ever.

Visit https://devgis.charttools.noaa.gov/pod to try your hand at making your own paper charts. Or visit https://nauticalcharts.noaa.gov/customer-service/assist/ to make comments to NOAA on what you'd like in its NCC application.