Reduce Drag When Sailing With A Folding Or Feathering Propeller

Learn how this time-tested piece of running gear can give your boat a power boost under sail. 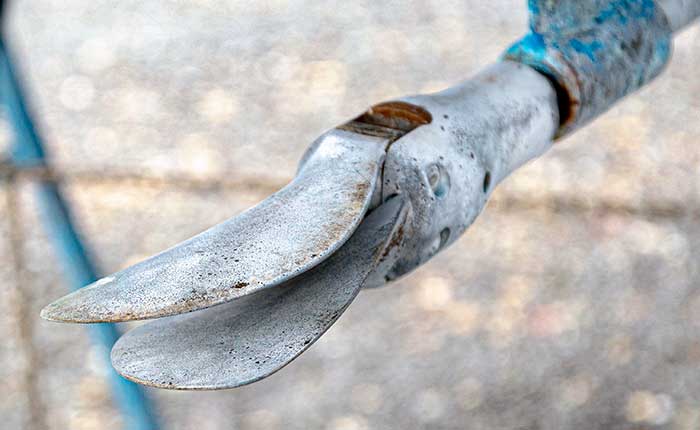 One thorny debate among sailors is whether it's better to let a propeller freewheel (rotate while sailing) or to lock the shaft and hold the prop steady. Whichever camp you fall into, there's no denying that a fixed prop creates drag that slows down your boat.

Consider this: If your boat has a fixed three-blade prop, you could be losing as much as a knot of speed when sailing (as verified in an independent test of several props by the author aboard his own 33-foot sloop). In other words, if your boat typically cruises around 5 knots, switching to a folding or feathering propeller could ramp up that speed to 6 knots — that's a 20% increase! Over a typical 30-mile voyage, that translates to arriving one hour sooner. 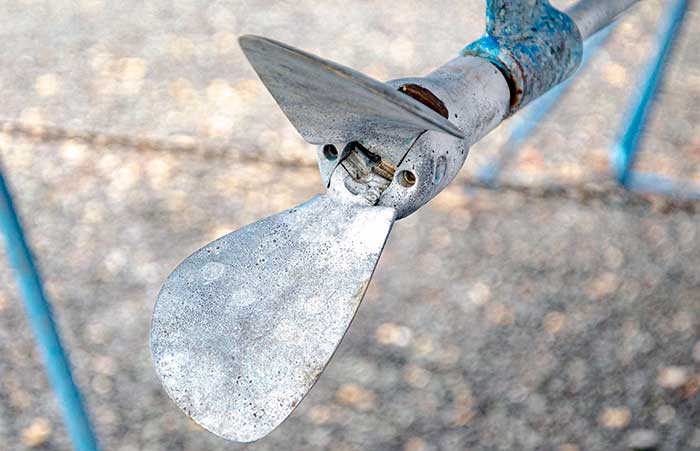 Folding and feathering props are nothing new and have been around in one form or another for more than half a century. Early props had just two blades that relied solely on centrifugal force to open them. While these props work well enough for many sailors, they have a few shortcomings: They don't work too well when maneuvering around the docks, especially when backing. And should one blade open slightly more than the other, excessive vibration can occur, causing wear to the shaft log and cutless bearing.

Newer types of folding props, such as the Flexofold, may have two or more blades interconnected to each other with a gear mechanism. This ensures that when the shaft starts rotating, they open symmetrically. Other brands include Gori Prop, Varifold, and Slipstream.

However, folding props may not work for some boats, especially if the rudder is close to the propeller hub preventing the propeller from completely folding. In this instance, a feathering prop, such as the Max-Prop, may be a better choice. Other brands include Kiwiprop and Variprop. With a feathering prop, the blades are symmetrical and rotate around a central pivot point and offer as much thrust in reverse as they do in forward gear — a boon for getting into a tight slip. When sailing, the blades align themselves with the flow of water, reducing drag.