Have a beef with a boat manufacturer, dealer, or service provider? Here are the best steps you can take to reach a satisfactory resolution. 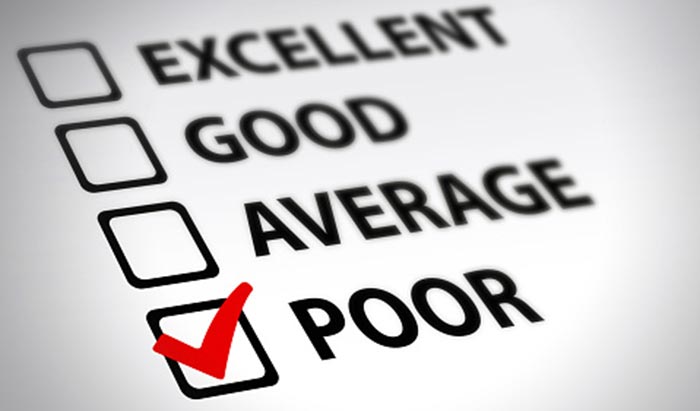 BoatUS Member Leonard Springs was having a bad day. His 22-foot center-console had been in the shop for three weeks for a no-start problem. When he finally got it back and was eager to take a friend out fishing, he was 4 miles offshore and "click" — no start, again. Springs was livid. Not only had the repair been delayed several times, after spending more than $900 he was promised that the tech had found the problem. Now the day's fishing trip was a bust.

As he was calling TowBoatUS for a tow, his buddy suggested he threaten to sue the company or at least leave as many bad reviews on the web as he could. Fortunately,he didn't. By following some tried-and-true advice, he got his boat fixed and back on the water without paying any more money. Here's how he did it:

1. Take a deep breath. Wait until you cool down before you send off a nasty email, leave an impolite voicemail, or carpet-bomb all the online review sites. Try not to take the problem personally; remember, you're dealing with people, and approaching the problem as a reasonable person will go a long way in opening up a dialogue.

We've seen Members establish a website just to bash a manufacturer, and we can tell you that only closes up any path to communication you might have had. Threatening a lawsuit will probably backfire, too. Many companies will send such complaints to their attorneys. Large ones won't be intimidated, and your chance of getting a resolution will drop.

2. Know what you want. It sounds simple, but when we ask Members what solution they would like, often they're taken aback and don't really know. Answers like "I want it fixed" or "Take care of it" are vague and hard to respond to. If you want your money back for a defective product or service, say so. If you want the leaking portlight that was supposed to be fixed replaced, say so. A repair facility is far more likely to assist you when you can articulate your desired outcome, rather than, "If you don't fix this %#*@& thing, I'm going to sue!" You can't get anywhere until you know specifically what you want.

Keep in mind that you need to be reasonable. If the outboard on your boat is giving you trouble, don't expect the manufacturer to offer you a new boat. Loss of use and compensation for slip fees, monthly payments, and insurance are almost always refused (and specifically excluded in most warranties).

3. Send a written complaint to the company, outlining your concerns and what's been done so far. This is when you'll be glad you kept all of your invoices, repair orders, photos, emails/letters, and warranty documents. Send copies of these along with the complaint (keep your originals). Notes of who you talked to and when go a long way in establishing the history of your problem. A timeline since the problem began is very useful and helpful in highlighting how long the problem has been going on and what you and the company have done to try to resolve it.

Again, let the company know what you feel is a fair resolution. If you want a refund for a $300 accessory that failed, ask for that. For a failed repair, you may want to ask that the repair be completed with a new part at no charge by a specified date. The more specific the better.

When To Use The Internet

While we don't recommend posting your anger online, many companies have Facebook pages or monitor Twitter and other social media sites. Letting them know (in a firm but polite way) about your problem can sometimes get a positive response. Just be sure to follow the same steps outlined above.