Cuba A No-Go For Recreational Boaters

The Trump Administration has further tightened sanctions to prohibit U.S. boat travel to the island. 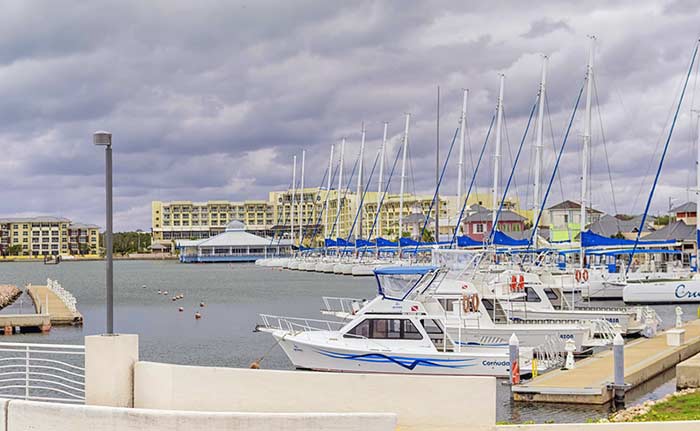 Since President John F. Kennedy made the Cuban embargo official in 1962, traveling to Cuba has required a laundry list of applications, certifications, proof of payment, and reasons for the visit, such as hotels or fishing tournaments — but it was feasible.

Not so much anymore. The Department of the Treasury’s Office of Foreign Assets Control (OFAC) announced that effective June 5, 2019, recreational boats and cruise ships were banned from traveling to Cuba.

The amendments to the Cuban Assets Control Regulations (CACR) were done to further implement President Trump's foreign policy on Cuba, according to a Treasury Department statement.

"This Administration has made a strategic decision to reverse the loosening of sanctions and other restrictions on the Cuban regime," said Treasury Secretary Steven Mnuchin. "These actions will help to keep U.S. dollars out of the hands of Cuban military, intelligence, and security services."

U.S. citizens must obtain a license to travel, and there must be a purpose to the travel that falls under one of the 12 currently approved categories of travel. The categories include family business, official business of the U.S. government, support for the Cuban people, and humanitarian projects. The restrictions against traveling for tourism and recreation remain in place.

This latest action marks a continued implementation of the National Security Presidential Memorandum signed by the President on June 16, 2017, titled "Strengthening the Policy of the United States Toward Cuba."

The New Jersey shore and lakes of lower New York defined Rich's childhood. But when he bought a 21-foot Four Winns deck boat and introduced his young family to the Connecticut River, his love for the world of boats flourished over the years from there. A journalist by training, he worked in TV news and at several newspapers before combining his passions for 18 years at the boating publications Soundings and Soundings Trade Only, where as Managing Editor he reported on everything from boat and product innovation, to compelling feature stories, and built his reputation in the marine industry as one of the most thorough reporters in our business.